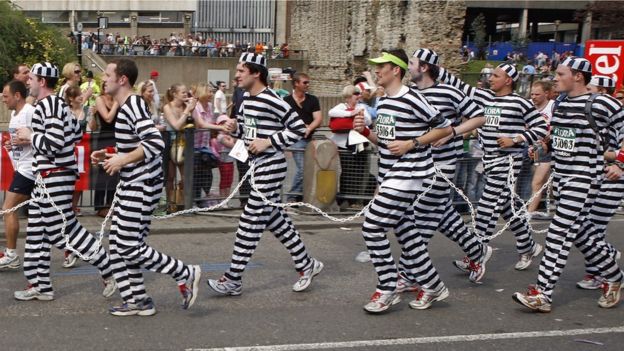 We all knew Kanye West had a way with words. But instead of rap lyrics, these days the star is dropping knowledge on Twitter.

Since he reactivated his account on Monday, West has been sending out a series of bon mots and aphorisms.

« Oh by the way this is my book that I’m writing in real time, » he noted.

« No publisher or publicist will tell me what to put where or how many pages to write. This is not a financial opportunity, this is an innate need to be expressive. »

West’s lyrical proclamations have included such gems as « reach for the stars, so if you fall you land on a cloud » and « hurry up with my damn croissants! ».

But how does he shape up as a philosopher? Can he legitimately be ranked alongside Nietzsche, Descartes and Kant?

We wanted an expert to scrutinise the star’s tweets.

While one replied that they « wouldn’t know how to assess them taken as philosophy », Dr Lauren Ware – a lecturer at the University of Kent – was up for the challenge.

The Ballad of Irving