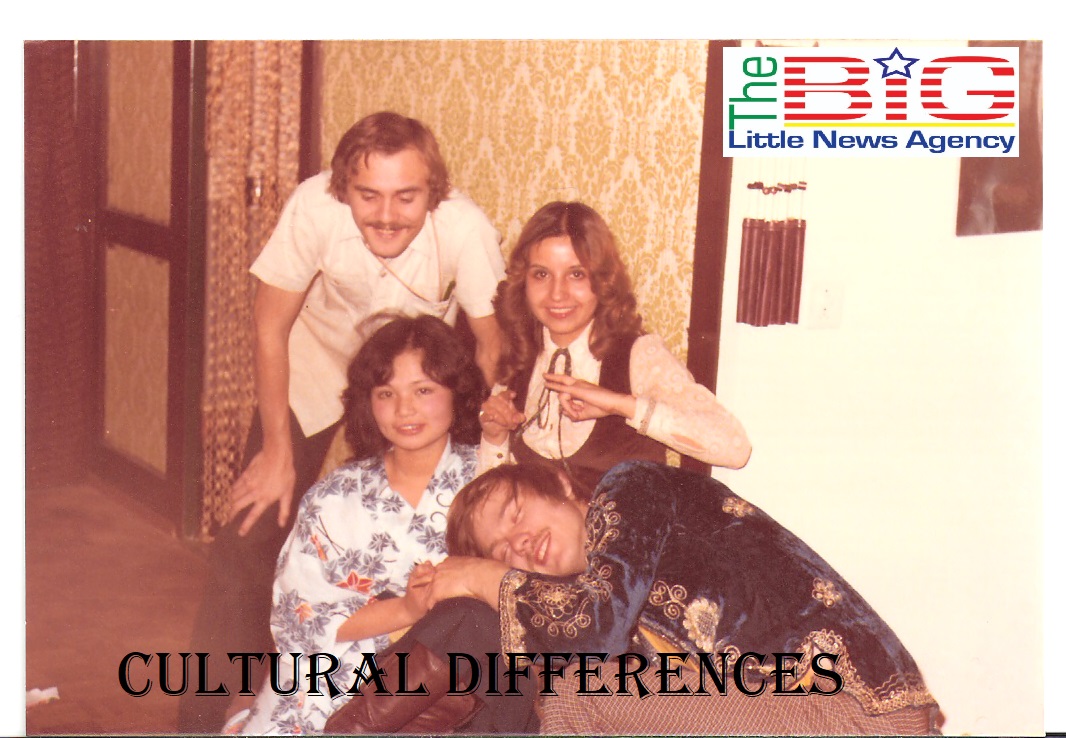 The boys launched the pirate ship as part of a bucket list of adventures they put together.

The ship needed some adaptations before it was ready to tackle the North Sea.

After trials in a swimming pool, they took it to the coast and launched it.

The ship carries a message asking anyone who finds it to launch Adventure back into the sea.

The boys’ father, MacNeill Ferguson, told the BBC Scotland news website: « The tracker pings a location twice a day, but with 27% of battery life left it needs to be recharged.

Hard to remember differences or meanings