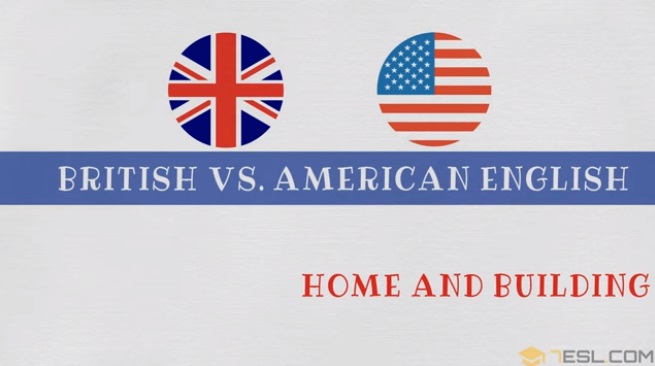 Winston Churchill was once famously quoted as saying, « Great Britain and the United States are separated by a common language. » In the early 19th Century, the great American lexicographer, Noah Webster, provided much of that separation. His idea was that a new country should have a new dictionary and that Americans should learn from American books, so in 1783, he wrote his own textbook: A Grammatical Institute of the English Language. It earned its nickname, the “Blue-Backed Speller”, because of its characteristic blue cover.

But he was far from the sole contributor.  Americans are much more likely to use the passive voice than their British counterparts. Phrasal verbs are also much more common. Sometimes, the names are changed in one country but not the other as in the case of soccer, the original term for the sport in the UK, even though the common name used there, as well as around the world, is football.

Here below are many examples of the differences between the two form of English.