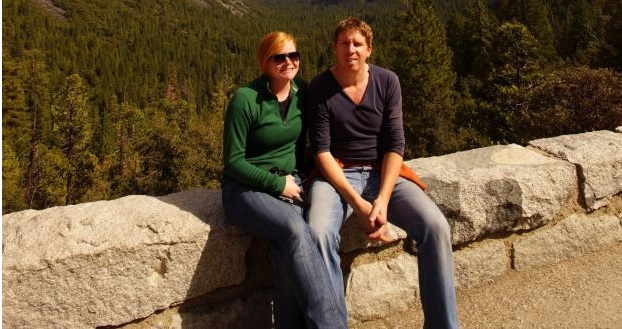 A Co Down man who was deported from the US in 2013 says he does not have much advice for Cork native Keith Byrne because the country’s immigration system is “ruthless.”

Cormac McGrady (45), who was sent home after being arrested for a public nudity offence while skinny-dipping with his wife on holiday in Delaware, says he cannot offer encouragement to others given his experience during his deportation.

Mr McGrady, who now lives in Newcastle, Co Down, was applying for his green card as the husband of US citizen Caitlin Vennard when his arrest, six years ago, started a chain of events that led to detention in a Pennsylvaniadetention centre for three months and being walked handcuffed onto a flight out of the US.

The Northern Irish man said that given his experience he would be “very surprised” if Mr Byrne (37), who was arrested in Philadelphia last week for overstaying a short-term visa waiver, was allowed to remain in the country.

The Cork father of three, who is married to a US citizen, signed an application for an Irish passport on Friday, which could pave the way for his deportation, though his lawyers are exploring further avenues to halt his deportation.

“If it ends up that he is deported, he needs to take it on the chin, get moving quickly and get over here and get your life moving again, as quickly again. I didn’t want to waste my time,” said Mr McGrady.