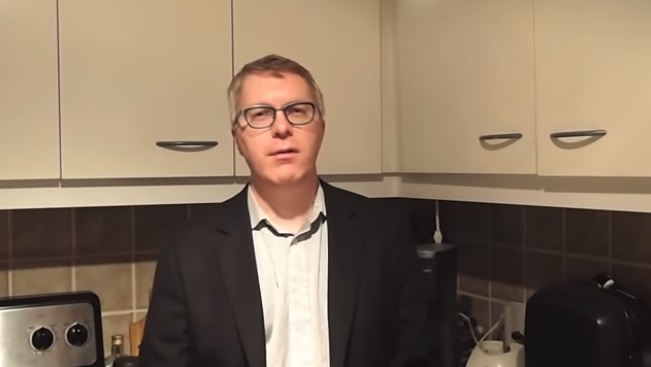 Funny Sounds In Other Languages That You Also Make

Did you ever wonder about those weird sounds that foreigners make when they are talking in their native tongue? Believe it or not, many of those same noises exist in your language as well. Even the famous clicking sound found in some African languages can actually be found in English. But the proof is in the pudding. Here are 8 weird noises that are found in languages around the world that are also found in English.