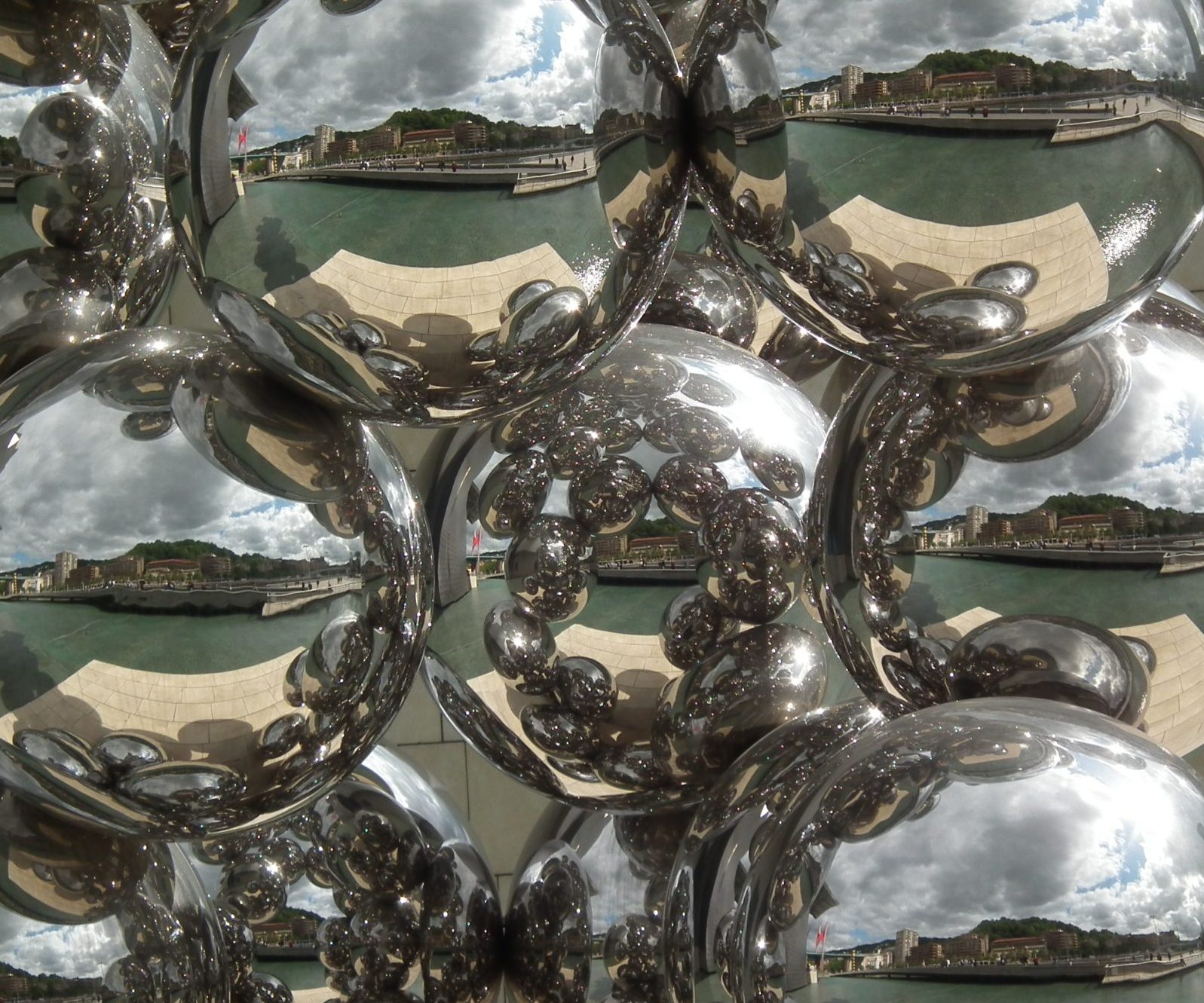 Sometimes there are words that you’ve seen, read, and maybe even used in conversation whose meaning you can never keep straight. Even after looking it up, the right definition doesn’t stick. From our friends at Vocabulary.com, here are 10 words with definitions that can be difficult to remember. Some look like they have a negative element in them, but either because their positive counterpoint has fallen out of use or because it never existed in the first place, the word doesn’t really have a negative sense. Other words below are often confused for their opposite or have come to have connotations not quite reflected in their dictionary definitions.

If it looks like there’s a negative at the beginning of this word, it’s because etymologically speaking, there is—it’s from Latin non plus, « no more, no further. » Still, there is no word plussed, and that can get confusing.

only partly in existence; imperfectly formed

It may look like the in- at the start of this word would be the same as the one at the start of words like incomplete or inadequate. Although that may be a good way to remember it, the first letters of this word are not a negative. The word comes from Latin inchoare, which meant « to begin. » Inchoate things are often just beginning.

an indication of approved or superior status;

In Latin, it was possible to defatigare or « to tire out, » but only the negative version prefixed with in- survived the journey into English (via French). Indefatigable is a word you almost have to say quickly, and if you get through all those syllables, it’s almost as if you’ve proven the definition: it takes « unflagging vitality » to reach the end.

surpassing the ordinary or normal

The word canny is rare but not unknown as a word that means « cunning » or « sly. » The only problem is that that’s not the meaning of cannycontained in uncanny. Canny used to mean « knowing and careful, » and therefore uncanny meant « mischievous, » coming to refer to supernatural spirits who toyed with mortals. Comic book fans have a huge head start with this word, having grown up with the « Uncanny X-Men, » who all have supernatural powers.

This word is one where the positive version did exist but has fallen out of use. Abash meant « perplex, embarrass, lose one’s composure » in the late 14th and early 15th centuries, so unabashed means « not embarrassed. »

This word is confusing because it sounds like it’s potentially related to words like dilate or even depilatory. It’s not related to either of those words, but luckily there are ways to remember what dilatory actually means—the word almost sounds like delay or dilly dally, both of which relate to the word’s definition.

someone who demands exact conformity to rules and forms

This word looks and sounds like marionette, the stringed puppet, which is a pitfall to avoid, because it can lead you to believe that martinet means the exact opposite of what it actually means. A martinet has some power, and no one is pulling their strings.

This is confusing because it’s an obscure word for the common folk, and sometimes it’s hard to keep straight whether the upper or lower crust is being discussed. Hoi polloi literally means « the many, » with polloi being the plural of the well-known Greek prefix poly.

To see more words with difficult-to-remember meanings, and to add them to your vocabulary-learning program, see the full list at