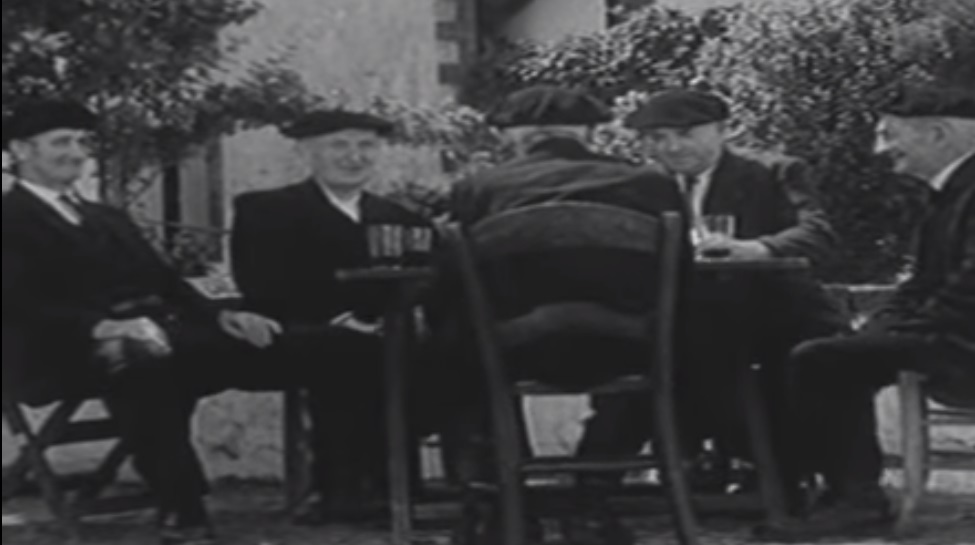 The Beauty of the Basques

The Basques are among the oldest known groups of Europeans and their history can be traced back through nearly all other regions of influence. Their language and culture has prevailed throughout the centuries and have survived the test of time and even censure as recently as the mid 20th Century when General Franco of Spain banned all official use of the language. It is a marvelous testament to their endearing roots that the Basques have persevered for over 1,000 years and through countless different monarchies to emerge today as one of the purest European groups ever.

The Basques are a world apart even if they are part of two countries. Orson Welles clearly demonstrates why this is in this documentary in 1955.

The Steepest Street in the World – Ffordd Pen Llech in Harlech