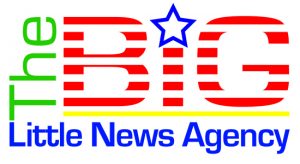 What we think is interesting

Welcome to the Toeg Effect. This is your host, Toeg. Today we discuss the history of what many call, “Black Gold.” Today, we look at   OIL AND HOW IT BECAME SO IMPORTANT   Clearly, before the advent of the automobile and the development of plastics, oil was only one of a large number of natural resources. Water and air have always been of the most important for without either one, our civilization will surely perish. Land is also a very important natural resource. We only need to look to areas like the Netherlands to see how the human species 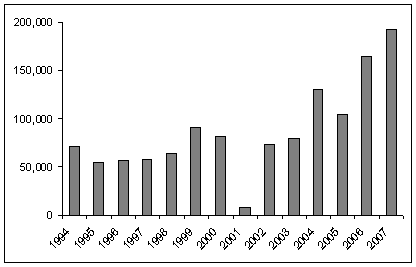 Welcome to the Toeg Effect. This is your host, Toeg. Today, we examine the forgotten conflict and its future. Today, we look into the effects of this conflict on the country and what lies ahead. Today, we review   THE AFGHAN CONFLICT AND THE FUTURE OF AFGHANISTAN   On October 7, 2001, the US launched its attack on the country of Afghanistan. The reason for the attack was supposedly to rid Afghanistan of the terrorist group known as al Qaeda as well as the country’s government lead by the Taliban. But an article by the BBC on September 20, 2001, 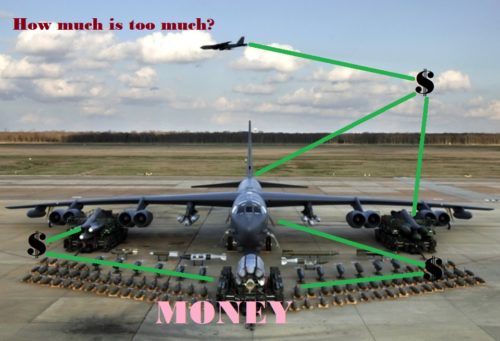 Beatnik’s Pad – The Commercialization of War

– The Beatnik https://www.opednews.com/articles/THE-COMMERCIALIZATION-OF-W-by-John-Little-080825-133.html   The commercialization of War Throughout history nations have had to defend themselves from their neighboring countries constant desire to expand and dominate, all the while eyeing their own possible growth at the expense of these very same nations. The ebb and flow of these kingdoms over time have given rise to giant empires and great conquests, but nearly always these struggles have been between two warring nations in which the victor received the spoils and the loser achieves nothing more than just a footnote in the annals of time. History is replete with such kingdoms 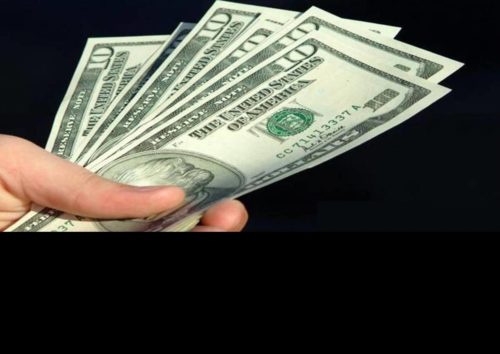 – The Beat By 1944, nearly all of the world’s major industrialized nations were lying in heaps of rubble with but a few production hubs cranking out armament and little else. It was under this backdrop that the financial leaders from the major allied countries met at Brenton Woods in New Hampshire. Even the Soviet Union attended, though it was probably a forgone conclusion that any resultant agreement would not meet with their governmental standards of state run everything. What finally emerged from that meeting was nothing short of earth-shattering. It was decided for the first time in the history 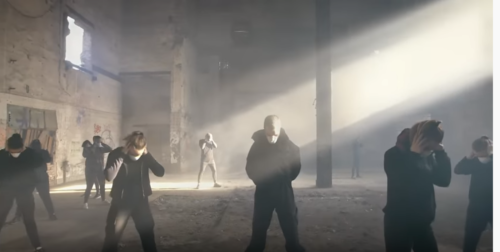 – El Gringo The vast majority of the world  believes that climate change is real and, for the most part, human beings are to blame for the acceleration of this phenomenon. People from across the globe have protested with ever larger crowds against the do-nothing governments that barely recognize this death knell and who continue to kick the can down the road rather than focus on cleaning our environment while there’s still time. Many international research organizations note that carbon emissions continue to increase. The Rhodium Group noted that U.S. emissions had increased 3.4 percent in 2018, whereas the Global 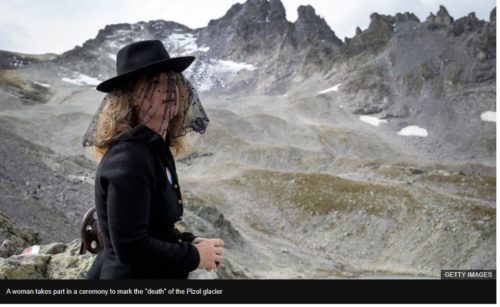 by Taistealai Dozens of Swiss congregated recently in the Glarus Alps of Northeastern Switzerland to mourn the passing of their beloved Pizoli glacier. They had been watching its slow regression into oblivion over the year with sadness and consternation and in September, the gathered together for the last time to say goodbye to one of Swiss’s more beloved landmarks. photo from economictimes.indiatimes.com As phys.org put it, ” Around 250 people including children joined the solemn two-hour climb up the side of Pizol mountain in northeastern Switzerland to the foot of the rapidly melting ice formation, situated at an altitude of around