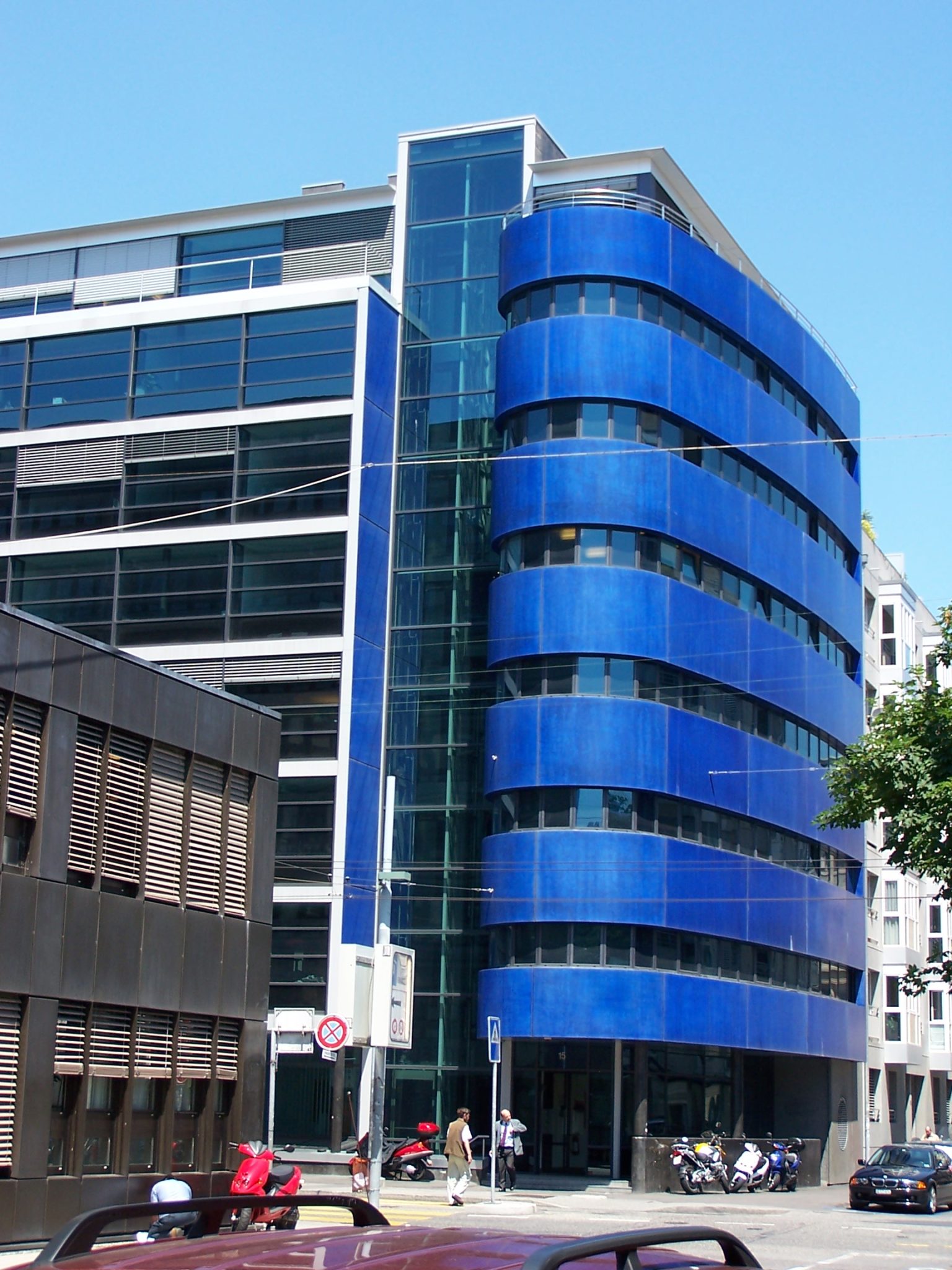 We already know that Switzerland is uber-expensive. It is often referred to as the playground of the rich. Visit any of its cities, towns, villages, or any other urban center and the first thing nearly every tourist notices is how clean and picturesque they appear. Nothing is out of place and there are virtually no accumulations of trash anywhere. But behind this near perfect façade festers a major and growing calamity, affordable housing.

According to swissinfo.ch, « under pressure to invest, Swiss pension funds are ploughing money into real estate, considered a safe and profitable option. As this drives up housing prices, however, desperate residents are fighting back through direct democracy.

« Building land in central Switzerland is scarce, and apartments and houses expensive, especially in cities. Without their parents’ support, younger people can barely afford to own their own home. For many, even rental accommodation in urban centers is unaffordable, and those with less resources are forced to the outskirts. People talk of gentrification, [the process of improving a house or district so that it conforms to middle-class taste]. Again, this feeds the spiral and leads to ever-increasing real estate prices. »

Swiss giant UBS has also raised concerns that the real estate market is overheating and approaching critical mass. They duly note that mainly due to low or negative interest rates offered by Europe’s central banks, many cities have already reached that real estate risk bubble including, Amsterdam, Paris, Frankfort and Munich. They also point out that Zurich and Geneva are not far behind.

One regulatory official spoke bluntly to reuters in August of 2018, “A real estate bubble is the biggest asset risk on the banking side. The investment property, buy-to-let segment is definitely overheated.” The article goes on to say that Moody’s rating agency found less than half on the real estate loans approved by the banks pass the affordability for the average person test as designed by those very same banks which is calculated as no more than a third of a borrower’s gross income or a third of net rent on investment properties — should interest rates rise to 5 percent.

With more and more people being priced out of the housing market, including those who can’t find affordable rental apartments, it seems just a matter of time before the crush of expensive and empty places brings down the entire economy. Those pension funds that have tied their future growth to this property bubble will likely fall as fast leaving the entire country worse off than the destructive housing crisis of the 1990s.

English Songs and Their Parodies – Beat It and Eat It

Maldives Islands Go To the Polls on September 30, 2018