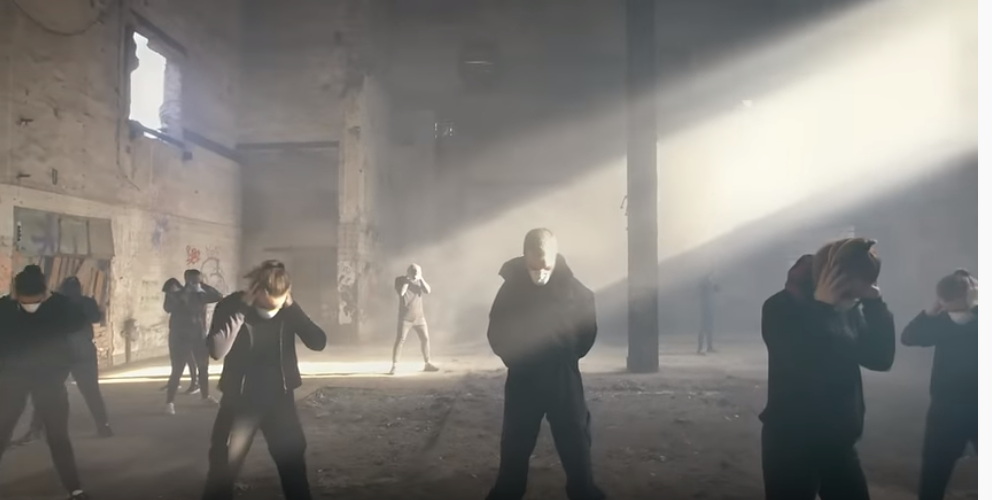 The vast majority of the world  believes that climate change is real and, for the most part, human beings are to blame for the acceleration of this phenomenon. People from across the globe have protested with ever larger crowds against the do-nothing governments that barely recognize this death knell and who continue to kick the can down the road rather than focus on cleaning our environment while there’s still time. Many international research organizations note that carbon emissions continue to increase. The Rhodium Group noted that U.S. emissions had increased 3.4 percent in 2018, whereas the Global Carbon Project reported that carbon emissions worldwide, which were largely flat from 2014 to 2016, had increased by 1.6 percent and by 2.7 percent in 2017 and 2018, respectively.

As these protests continue growing in frequency, size and anger, we see more and more popular songs warning the planet that doing nothing is no longer an option. There’s even a popular Hungarian rapper, Noar, who adds his voice and musical mastery in his song Levegot! (Air).

Whatever Happened To …..? Trading Stamps