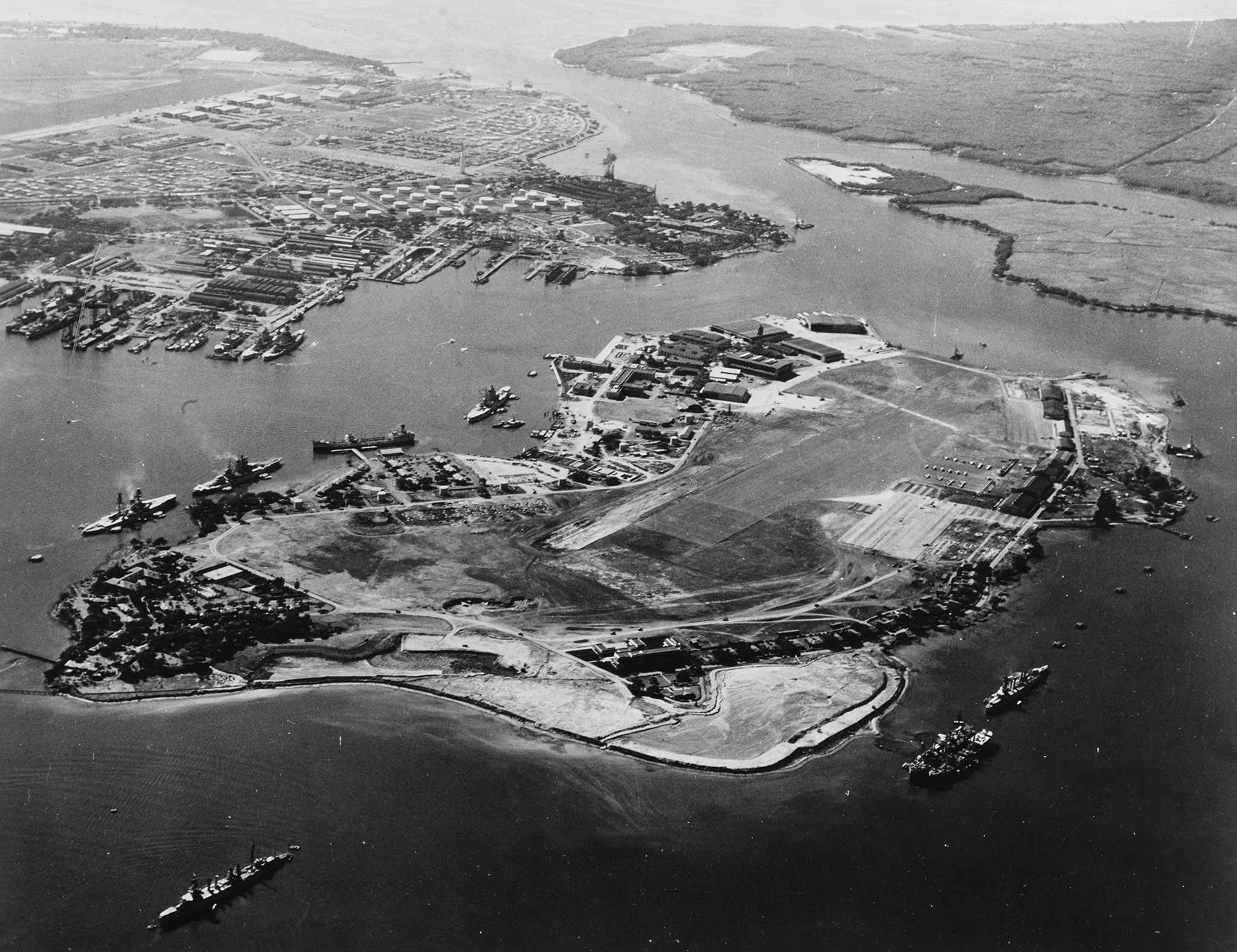 The history of events leading up to the Japanese military attack on a US territory, Hawaii, have been pondered, debated and dissected ad nauseam. There is one part of this mosaic of occurrences, however, that is hardly ever mentioned. How did the US wind up with its Pacific Naval fleet not only far from its home port in California, but also halfway to Japan at the same time that Japan was at its most belligerent?

Since 1919, the United States Pacific Fleet (USPACFLT), had but one port to call home, San Diego, California. The state was the farthest west of any state in the union and San Diego had the greatest natural features of any harbor in the country. In fact, over 110 years later it’s still stationed there. In its entire history it has only been stationed elsewhere for four years.

Ahhh, but therein lies the Coinkdinky.

During the 1930s, the United States watched with increasing alarm as Japan began its expansionist march across the Western Pacific Ocean. At the time the US still considered itself an isolationist nation and most citizens preferred not to get involved in Japan’s military expansion nor in Germany’s.

By the end of the decade, however, Europe and Japan were fully engulfed in war and our allies, especially the United Kingdom, were begging President Roosevelt  to enter the war. But without a signature, full-on attack on US soil, it was unlikely that Americans would acquiesce.

An attack on mainland US by either Germany or Japan was about as likely as a man landing on the Moon (in 1940, of course). The Pacific and Atlantic Oceans were formidable, natural barriers to any nation in Europe or Asia. It seemed that there was a snowball’s chance in Death Valley that the US would repeat its WWI excursion.

In early May, 1940, the US Pacific Fleet  moved its home port from a mainland state to a middle of the Pacific US island territory named Hawaii. Ostensibly, Washington stated that it was a move to help General MacArthur hold his ground in another US island territory, The Philippines. At the same time, the Pacific Fleet found itself half-way to Tokyo. Just supporting the ships at Pearl Harbor, unfortunately, was a logistical nightmare and it wasn’t that much closer to Manila. If it took B-17 bombers over 15 hours to fly from San Diego to Honolulu, flights to Manila from Honolulu took over a day and needed to land two times for refueling. Boats would take days to get to Honolulu and over a week to Manila..

Fortunately, we’ll never have to find out if that was a prudent defensive move or not. With Japan’s surprise attack on December 7, 1941, Roosevelt had his casus belli and the US officially entered WWII. Before the end of the second world war, Washington decided that its Pacific fleet had finished its task and returned it to San Diego.

Hard to remember differences or meanings