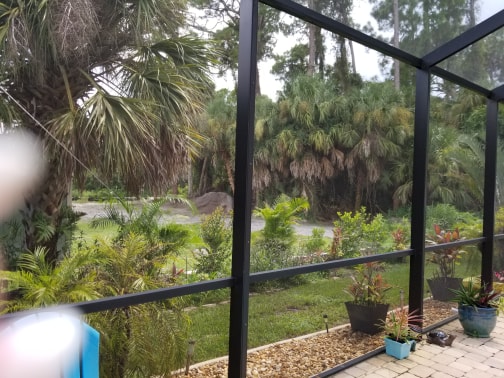 Sarasota has not been a bull’s-eye for a major hurricane since reliable records began in 1871.

There are several theories out there to explain this phenomenon. Long time resident Jim Lawson suggests that the reason Sarasota lucks out is its proximity to Pass-A-Grille and St. Pete Beach. The old reincarnated pirate has been protecting these areas for years. He has said as long as he is around Pass-A-Grille and St Pete Beach would never take a hurricane head on. Think about it how close has a hurricane come and then veer off at the last minute. He uses his voodoo magic to keep them away.

The belief in Siesta Beach’s concentration of energy has at least some scientific roots that can be documented, and it has to do with Siesta’s sand. Whiter than the sand at any other beach in the area, Siesta’s sand is also known for its relative coolness even on the hottest of days. Those qualities are derived from the content of sand, which is indeed unique from any other beach in the world Siesta sand is 99.9 percent quartz. This makes the sand appear very white. And because of the way the crystals have been worn down, the sand is exceptionally soft.

But none of those theories come close to the original reason given that the area is so protected. No one knows the origins of this, but like all urban legends, no one can disprove its veracity. It appears that Sarasota was not only a magical place that protected its people from hurricanes, but it also protected it from Spanish intrusion for the most part. The Spaniards visited the Calusa tribe just south in Charlotte Harbor, and the Tocobaga just north in Tampa Bay, but they passed over the stretch of relatively linear coast in between.

It seems that the native spirits of Sarasota have been standing guard over this area for more than six hundred years.